Born in Fukushima, in 1908.At age 23 in 1931, he established a production company of “a picture-story show (which has a series of colored pictures depicting the content of the tales)” and published the first original picture-story “Shonen Oja (King of Boy)”. In the following year, 1932, he showed “Shonen Tiger (Tiger Boy)”, and it became incredibly popular. After enduring and making it through the war, Yamakawa again showed Shonen Oja (King of Boy) on the war-mangled streets of Japan. Released in book form in 1946, it became the first best selling book after the war and established a genre of its own. In 1951 Shonen Kenya (Boy in Kenya) was serialized in the national newspaper and he soon left his mark in history by making his way to the top of a list of millionaires as an artist, overtaking Taikan Yokoyama (who was the highest authority on Japanese painting then) in 1954. 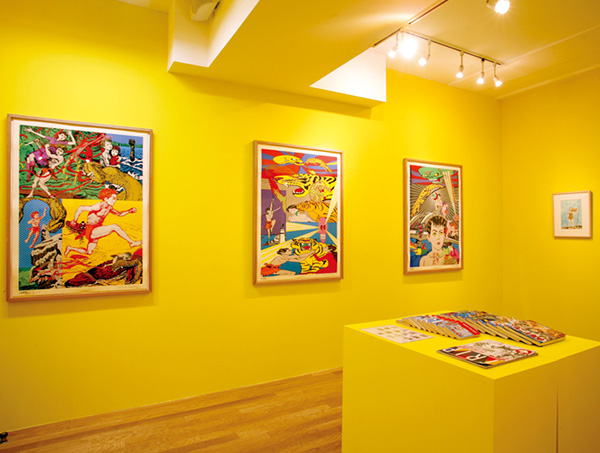 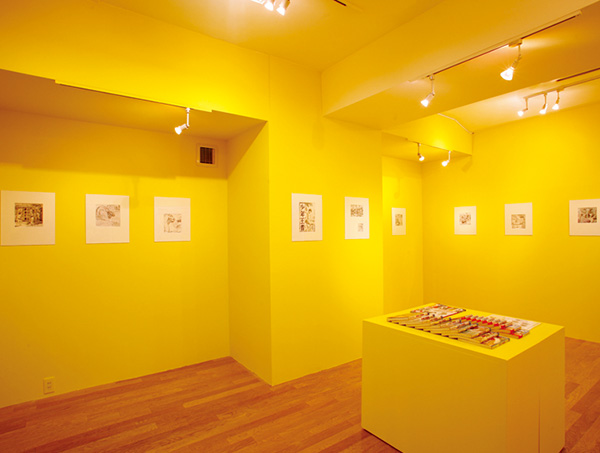 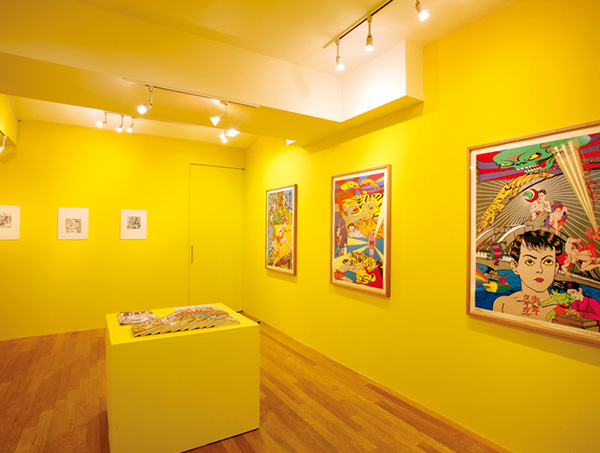