Born in 1981 Fukuoka, Japan. Currently working in Tokyo. Kondo is an artist who uses traditional Japanese painting techniques and composes its structure in a completely new style. He originally became interested in the traditional technique which allows several timelines to exist in the same scene naturally by dividing the canvas with clouds or architectural structures. He replaces those motifs with modern objects such as plants in a pot or electric devices. All motifs are depicted precisely and we can feel a quiet, calm and peaceful stillness through their presence. 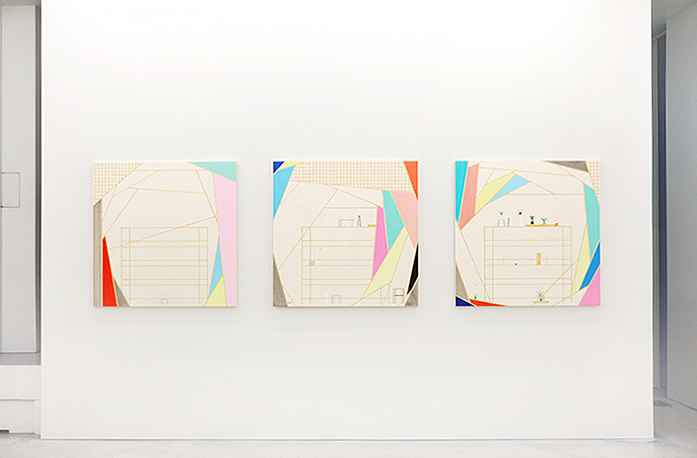 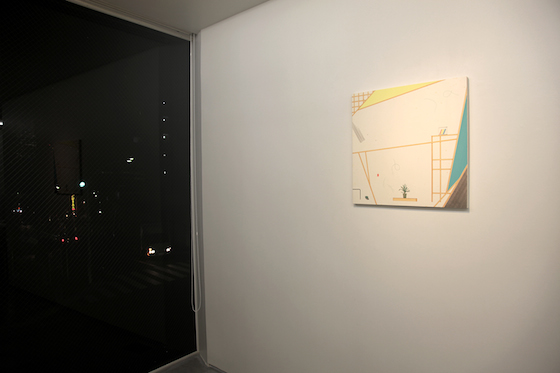 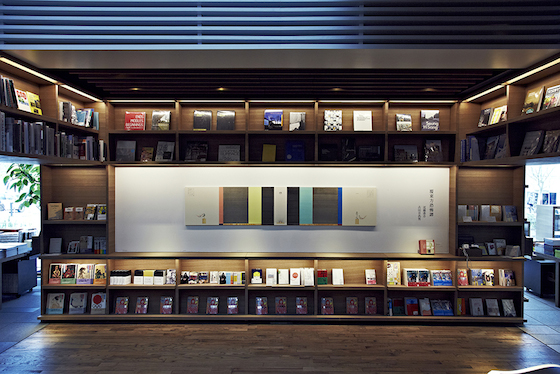 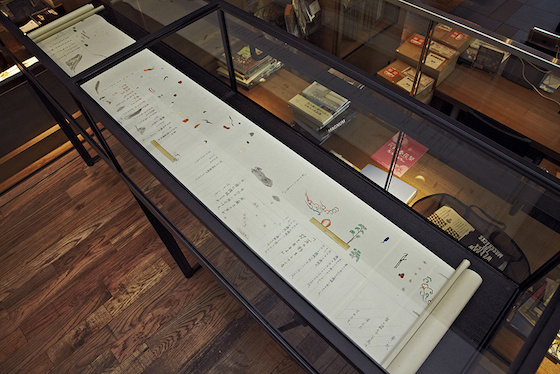