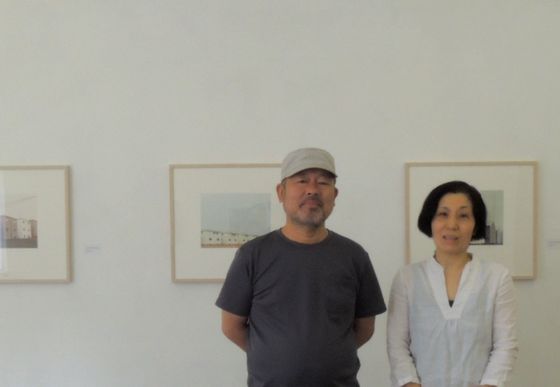 We had the chance to talk to Sugaya, the owner of Gallery 360 Degrees, one of Tokyo’s oldest contemporary art galleries, about their impressive artist lineup and life changing encounters with artists that they have seen through the past few decades.

Gallery 360 degree was born to bring foreign art to Tokyo

-Could you tell us about how you opened the gallery?

My husband and I started Gallery 360 degrees in 1982, 30 years ago with no experience in the field. Back then, there were few commercial galleries in Tokyo where you could see contemporary art but it took forever to know what was going on in NY, which is why we wanted to create a space to showcase those works in Tokyo. The works that we enjoyed were by Andy Warhol, Joseph Beuys and John Cage.

30 years ago, gaining art information and bringing works from abroad was a complicated task. With no internet, we had to type a letter, bring it to a post office and then get a response from a foreign dealer a month later. However, this time and effort consuming process was also an exciting experience. 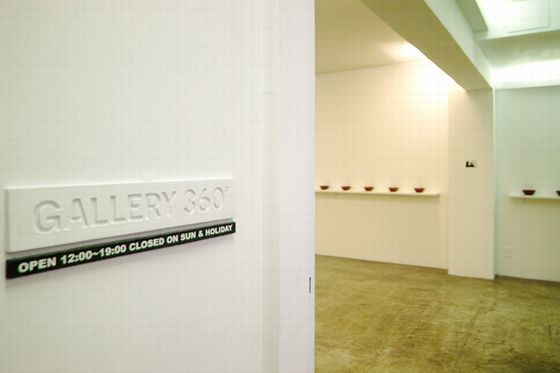 Avant-garde art opened and liberated my mind from norms

-What was your first chance to be attracted by art?

In 1981, John Cage came to show performance art for the renewal opening of Takanawa Museum when it moved to Karuizawa.?At that time, I did not know about his work but my husband did and we simply went out to see the world?re-known?artist with excitement.

I sat right behind where John had his performance to enjoy every single moment. When John Cage opened the musical score, there was no musical note but only a score sheet of weird lines and symbols. He was seriously looking at that score and conducting the music. Sawaki Takahashi was playing the piano seriously looking at him. I was totally surprised to see what was going on in front of me. There was a completely different realm of music played in front of me. 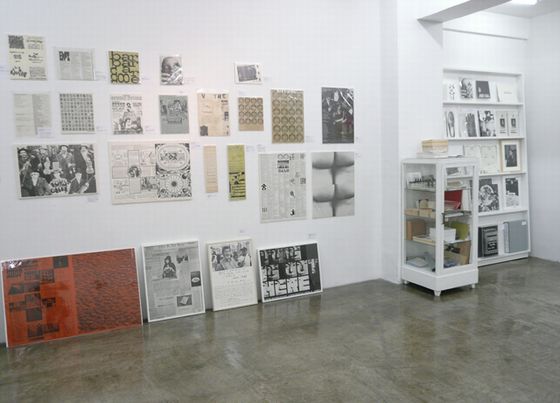 Works by Fluxus artists displayed on the gallery wall

-Why do you think you were moved by avant-garde art?

I am 52 this year and grew up in a rural area, facing difficulties to live as a woman. There were many rules and norms constraining my life. For example, it still wasn’t common for women to work out of the house, let alone to have multiple part time jobs. People’s attitude towards women were different from that towards men. It was difficult for me to accept the values and rules we were all taught to follow. Avant-garde art opened and liberated my mind. They pursued the essence of life. Their attitude and philosophy influenced and encouraged me. I knew that I wanted to live like they do. 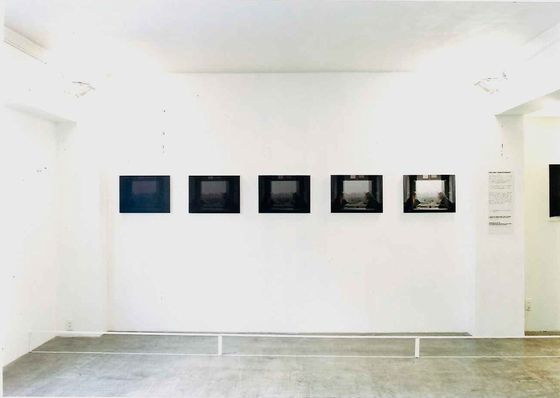 Yoko Ono “From my window” at Gallery 360 degrees. Yoko and John are facing in front of their house window.

-Yoko Ono is one of the most important artists at your gallery. How do you regard her?

When my husband handed me the book “Grapefruit (1964)” by Yoko Ono, I was encouraged to know there was a woman who had been struggling with similar conflicts as I did. Her thoughts and works became my bible.

Ono must have had a hard life losing her husband, John Lennon, shot right in front of her in 1980. For years, she concentrated on family issues instead of making art. In 1989, Ono had a solo exhibition at the Whitney museum (US) and I was happy to know she started to create artworks again. At last in 1996, we held an exhibition titled “Vertical Memory” at our gallery, which were works combining faces of Ono’s father, John Lennon and her son, Sean Lennon in one image. 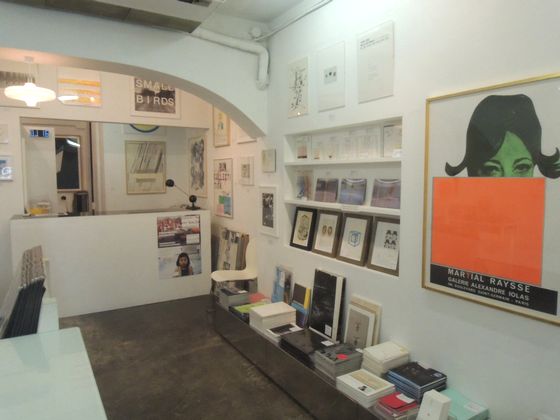 360 degrees means we don’t want to limit the expression field in art.

-Why did you start adding young Japanese artists to your gallery?

When Warhol (-1987) and Beuys (-1986) passed away, Nemoto deeply felt the end of one period in art. In 1986, Japan was in the middle of bubble economy when many people started to buy art, which was financially good for us as well. But at the same time, there were galleries with Warhol’s work lined on the shelves. It was not how we wanted to introduce works. As we felt we have fully introduced Western contemporary art until then, we started to focus on young Japanese artists.

We named the gallery “360 degrees” since we did not want to limit the type of art we exhibit. We had interest in illustrations and design as well as fine art. 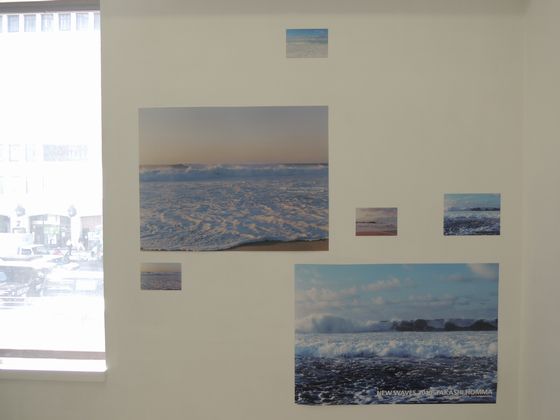 Ours was a generation excited to hear what Warhol would do next. We stayed up late discussing forever about his every movement. Instead of surprising us for hitting a new price record, artist’s behavior and ideas stimulated our lives. People cannot live only by eating and sleeping. We need excitement and intelligence to fulfill our lives.