After working for an agricultural cooperative association and buddhist altar article shop and owning a dance club, Tamanoi started his career as a designer in 2000. In 2009, Tamanoi had his first solo show as a contemporary artist with the concept of “mono-Lolita.” He thinks that people’s preference toward the object (“mono” in Japanese) is influenced by the memory in their childhood. It is sometimes very childish and cute (“Lolita complex” is the adult’s preference of loving little girls). Tamanoi expresses this concept with creating cute but cruel sculptures and putting them in a staged photograph. 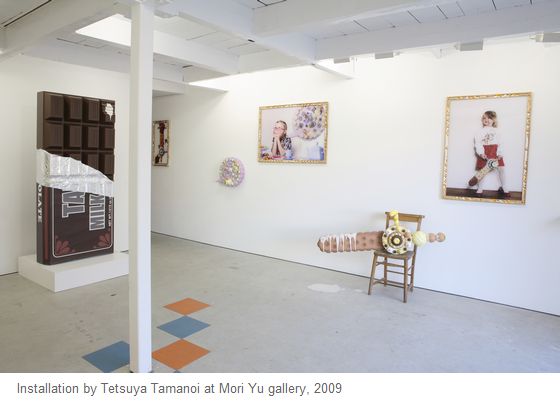 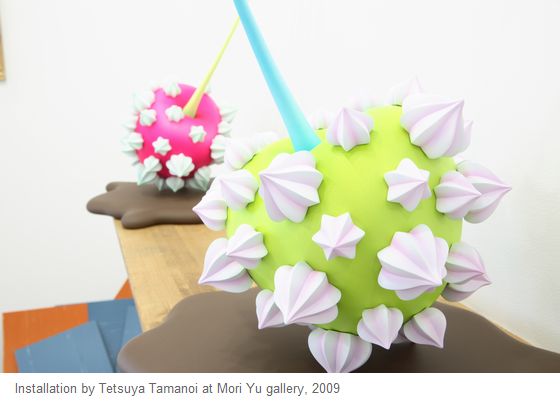 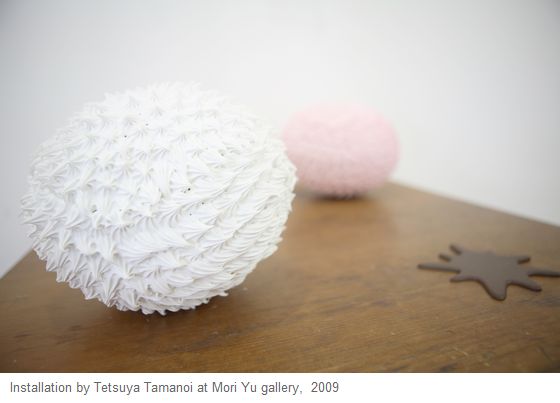 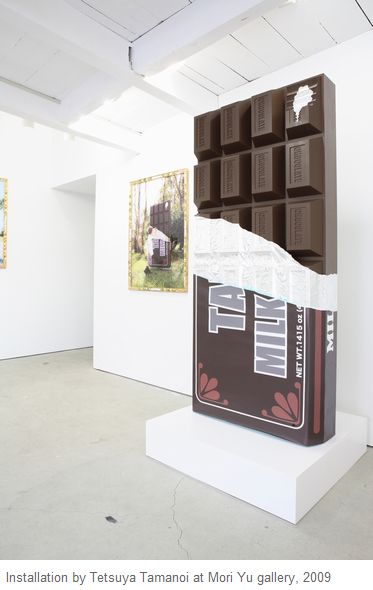