Kosuke Tsumura was awarded “So-en” prize in 1982, and he is well known as fashion designer, who started his own fashion brand “FINAL HOME” from the Miyake Design Company. His creativity, based on the concept such as “defense”, “survival”, has never stopped just in the field of fashion design, but also it has been regarded widely in the various fields, beyond the border of expression. For example he took part in “The 21st exhibition of Japanese Contemporary Art” in Museum of Contemporary Art Tokyo in 1992, where he was awarded in the second prize, “VISION OF THE BODY: FASHION OR INVISIBLE CORSET” in Museum of Contemporary Art Tokyo in 1999, “Venetia Biennial Architecture Exhibition” in 2000, and “SAFE DESIGN TAKES ON RISK” in MOMA the Museum of Modern Art, NY in 2005. Tsumura’s multiple creativity, with both elements of Mode and Art, shows us the new possibility for the expression today. 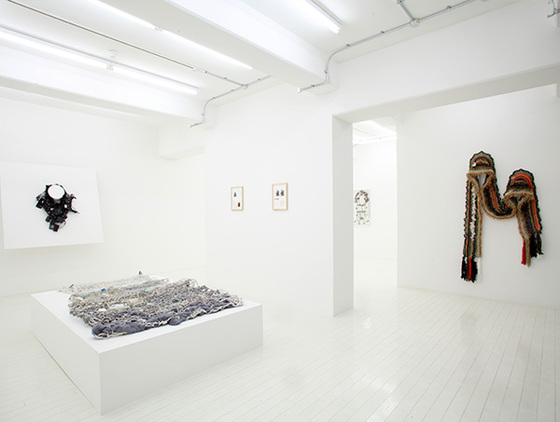 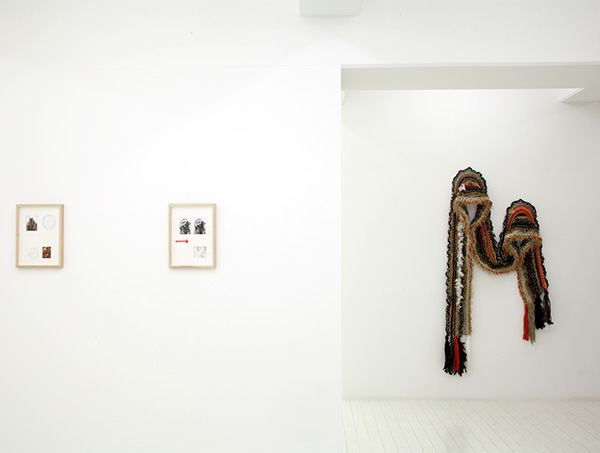 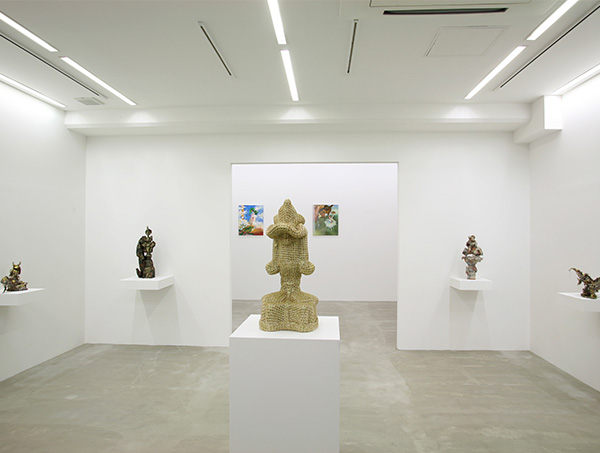 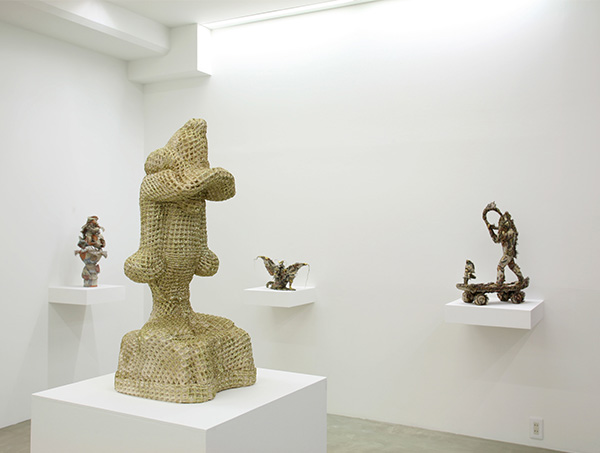